It is a show intended for young audiences inspired by the youth album The Child Behind the Window by Dani Torrent and Anne-Gaëlle Féjoz, on autism and difference.

This is the story of Boreal, a different child who lives in his world. One day, he builds a hut to isolate himself and above all, to shelter from others, noise, difference and everything that scares him.

This story expresses the problem of a child emerging from his inner isolation. It will allow its protagonist to leave his apprehensions without fear or fear, by an opening to the singular world.

It's about inviting children to enter a metaphorical, poetic and playful universe. Through the mixed language of the circus, dance and puppetry, a whole visual universe will unfold to arouse attention and imagination.
At the crossroads of the arts, here, the circus will invite itself to the theater and to dance to offer a playful and sensitive history. 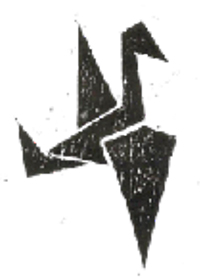 Check out the article by Plaine d'été 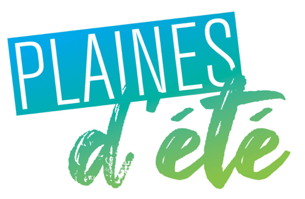 « This project is part of « Cultural Summer », an event initiated by the Ministry of Culture and is supported by the regional directorate of cultural affairs in Hauts-de-France. »